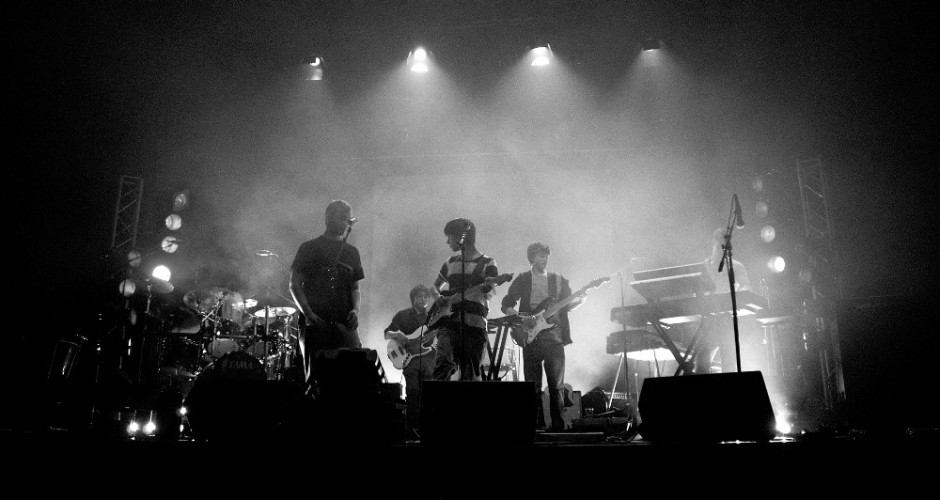 I was asked to film in a multi-camera production of a concert held by a tribute band to Pink Floyd. During the work I took the oppurtunity and captured some simple photos.

From the sound check

One of the DSLR video cameras

From behind the scene
B&W 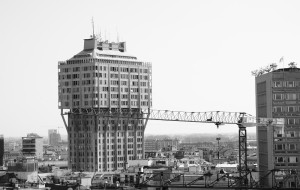 Some black and white photos from Milano, which I captured when I was there at a conference.... 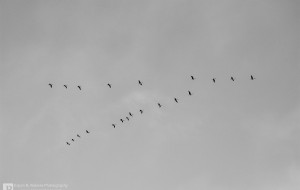 Every spring and autumn the geese are migrating from south and north, and vice versa. It is...